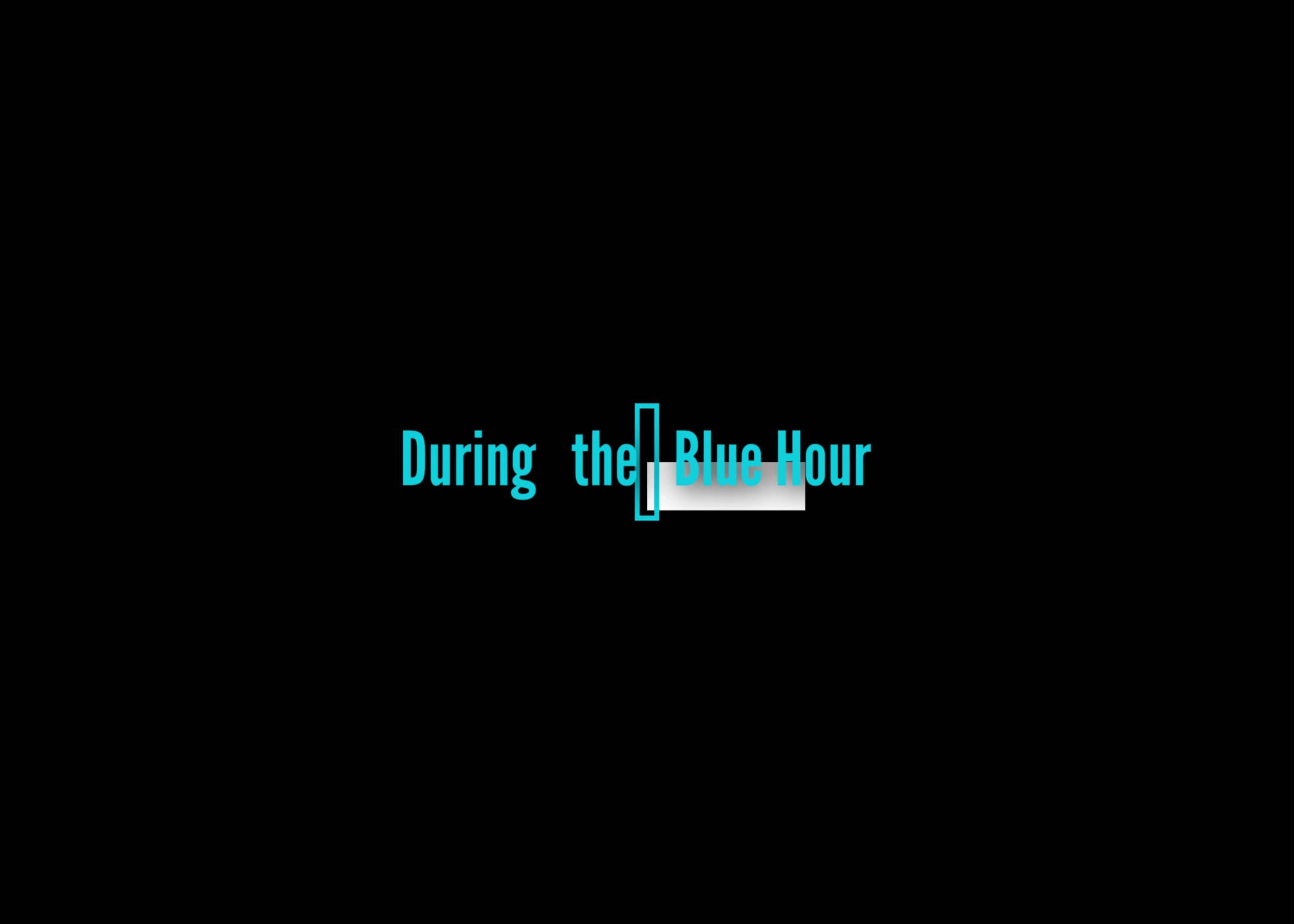 Seventeen year old Sirena ,  lives in the fourth world  Neoera. In the human terrain  city of North Sun, New Oasis, under the  governance of  the govern body Unitus. On her eighteenth birthday she will be tasked with becoming a  gatherer. A person  who explores the  desert wasteland outside the town for resources where large desert creatures are said to roam .   But all Sirena wants to do is dance ballet on stage.

When she is not dancing her nights  are overcome  by haunting dreams of  extinct wolves in the wilderness of the desert wasteland. Who dance and howl by the light of a mysterious green glow in the sky. One night, four days before her eighteenth  birthday, her dream of the wolves’ change.  The wolves and the mysterious glow are suddenly destroyed by earth’s destruction, and she is thrust awake, haunted by the dream and convinced  that they are not just dreams but memories.  She keeps the haunting  dreams at bay as she prepares to compete  in a dance competition  that will allow  her  to leave the town and  not become a Gatherer.

She  soon  discovers a journal that was left by her absent father. In the journal, it is written that Sirena descends from a  celestial race of extinct werewolf creatures called Canineruh. On her eighteenth  birthday she will become a spirit of a wolf and  her powers will prevent her from dancing and she will kill everyone around her.   She doesn’t  believe what is written in the journal and  ignores the prophecy to prepare for the competition.

Her dreams of dancing  starts to  unravels the day  she finds the  dead body of her best friend in the mountains. When  her  mother threatens to turn her into Unitus after she is blamed  for setting a fire during the  dance competition.  And when  people  start  to come after her to kill her.  She must now not only  fight for  her dreams of dancing but  search for a cure before her eighteenth birthday or risk destroying herself, her family and all of humanity to the secrets that have plagued her  entire world  for  centuries  .

She finds both help and resistance from an orphaned yearling and his yearling pack. However, before she can get their help to find a cure she must first aid the pack in a fight against members of the werewolves’ ancient council. But by helping the pack poses an even greater threat to Sirena that she is not ready to endure.

DURING THE BLUE HOUR is currently in its 2nd draft , and is the first in a planned series.

You can interact with the podcast on Gab @dtbhpodcast

Chapter 9 novel teaser: Sirena with the first words awake from a dream about her father, wakes up in the medical clinic and remembers the teenage werewolves that saved her from the bear on the mountains and also that Gaby’s body is in the mountains. She finds a magical fairytale dagger in her mother’s boyfriend’s desk .

Chapter 8 novel teaser: Adrian saves Sirena and wonders why he doesn’t transform into his canine. And who killed the mortal in the brush?

CHAPTER 4 WIP NOVEL TEASER: Xavier with Mary attend the town meeting about the missing girl and it revealed that they are after the wolf pack and they are wolves themselves . Xavier tries to get Mary to forget about her assignment despite the Kraldire Accaila Wrath.

Sirena recalls a dream that haunts her . She tries to deal with the results for her fate from the prestige assembly.

Cristen has his first confrontation with Adrian in the yearling cave den.

Sirena wanders off from a party and gets intercepted by a desert bear but gets saved by Cristen and his Caniruh werewolf pack.

Sirena tries to save her friend Gabby from falling off of the mountain at night.

Gabriela gets chased by an animal in the mountains.

WOLF TRACES CHAPTER 2- A DTBH WIP NOVEL(TEASER) Cristan and the members of the yearling pack run across the mountain. Cristan is intercepted by the Earth Diver a raven named Chemsen .